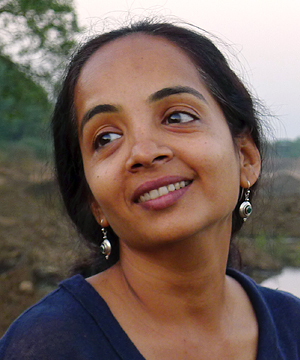 After obtaining a MFA in filmmaking at Southern Illinois University, USA, Farida Pacha has made several experimental, educational and documentary films. Her documentary The Seedkeepers won the 2006 Indian National Film Award.

My Name is Salt is her first feature length documentary which won her among many others the First Appearance Award at IDFA 2013, Amsterdam as well as the main prizes at Hong Kong, Madrid and Edinburgh. 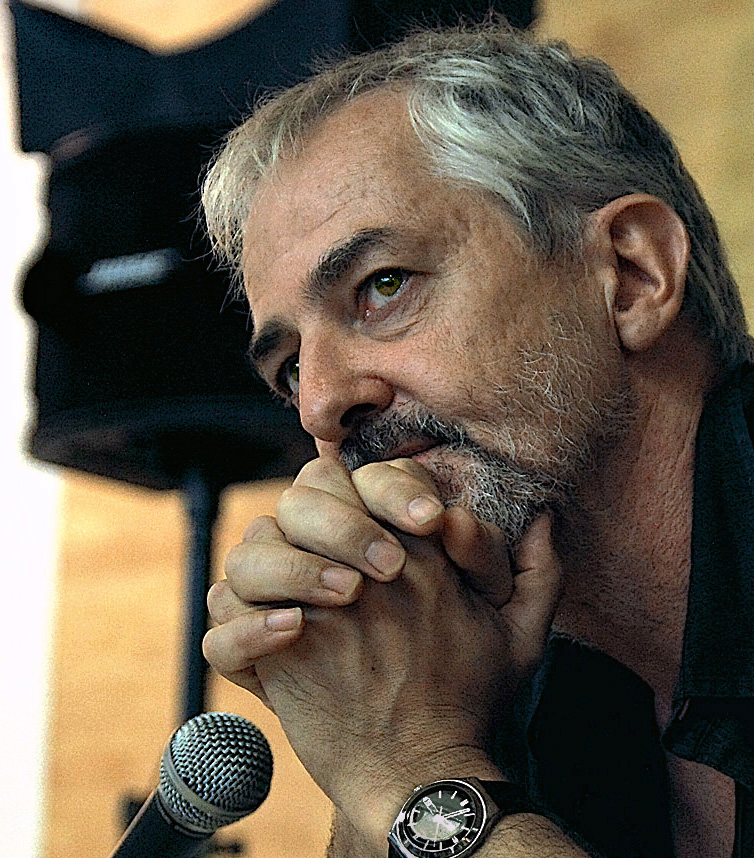 A multiple award winning director, screen writer, cinematographer and producer with more than thirty years of work experience, Lutz has been credited on more than a hundred fiction and documentary films, including international co-productions.

The cinematography of My Name is Salt won him the prestigious German Camera Award 2014 as well as the Cinematography Award at the Budapest International Documentary Festival 2014. 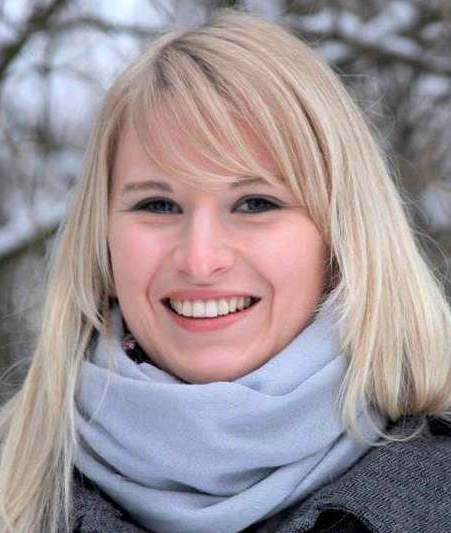 A graduate of the Filmakademie in Ludwigsburg, Germany, Katharina has been working as a freelance film editor since 2003. Her recent works include Ein Brief aus Deutschland and Metamorphosen by Sebastian Mez, which both had a highly successful festival career.

Her editing of My Name is Salt was nominated for Best Non-Fiction Editing at the German Camera Award 2014.

Marcel is an award winning music director and composer for film and theatre. He has been composing and producing the score for over 50 fiction and documentary films, winning several awards.

Marcel is the head of the electro-acoustic experimental collective Superterz and owner of the LIFT recording studio in Zurich, Switzerland.