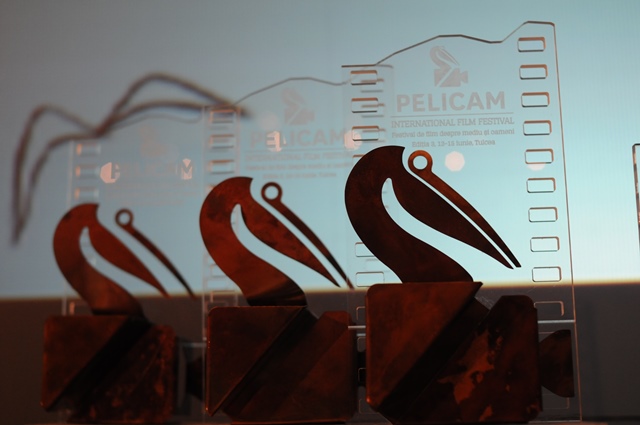 My Name is Salt is the winner of the third edition of Pelicam – The International Film Festival about Environment and People held in Tulcea, Romania.

“The jury composed by the director Cristi Puiu, the multiple olympic champion Ivan Patzaichin and the anthropologist Michael Stewart  decided that the story of 40.000 Indian families that live in the desert for eight month per year and work hard to earn their living is the winner. They work in difficult environmental conditions to collect the salt that brings them the only income. The simple story, that doesn’t need many words to be told, is wonderfully filmed.”