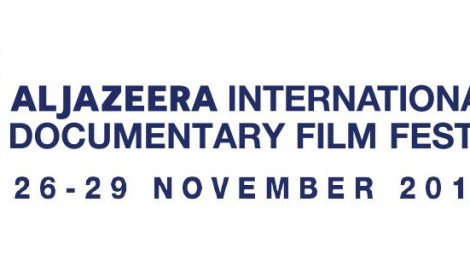 Two years into its festival presence around the world, “My Name is Salt” scooped its 29th international distinction, the Al Jazeera Documentary Film Festival Award 2015. As a first, the medium length version of the film competed among 50 titles in Doha, Qatar.